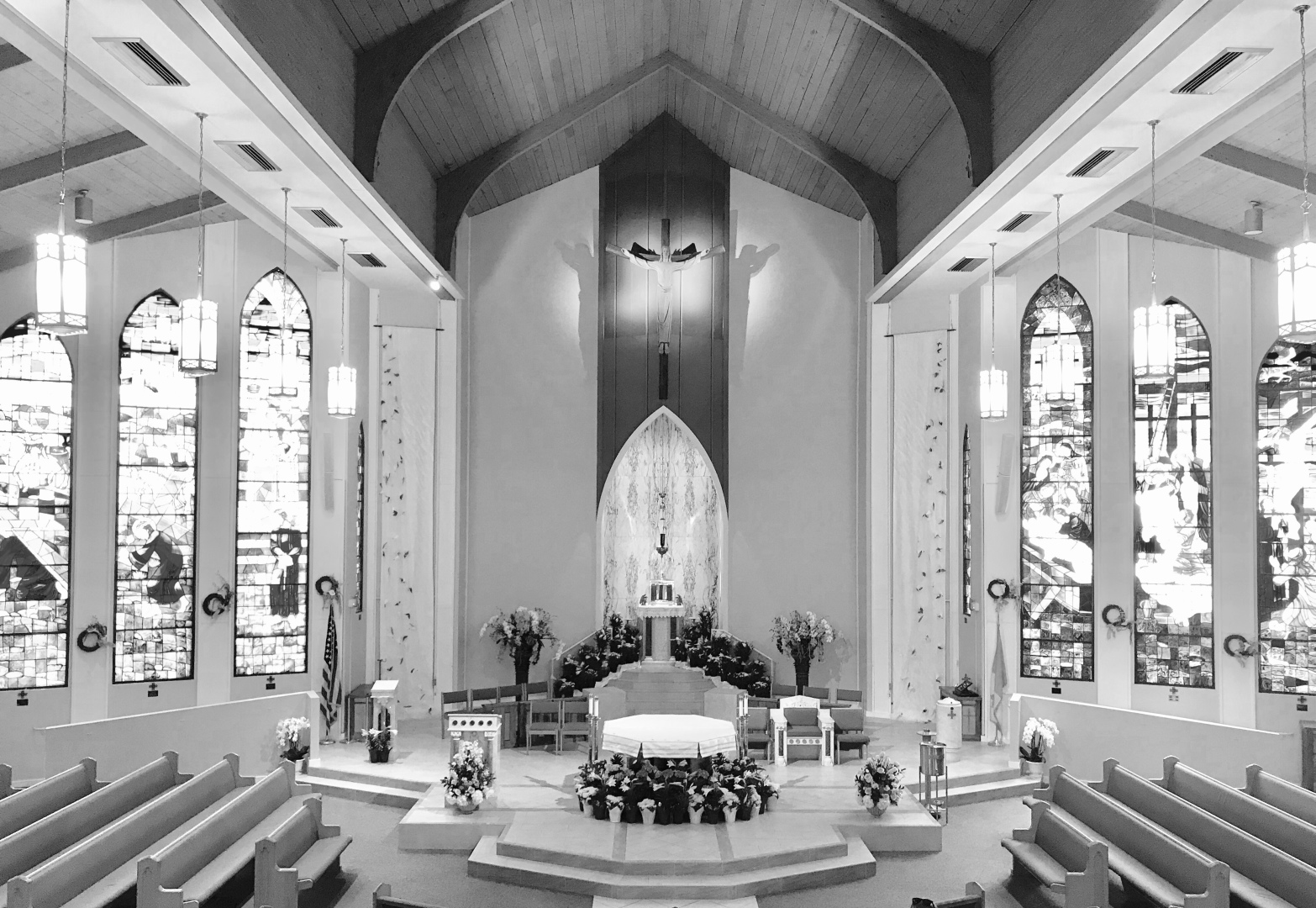 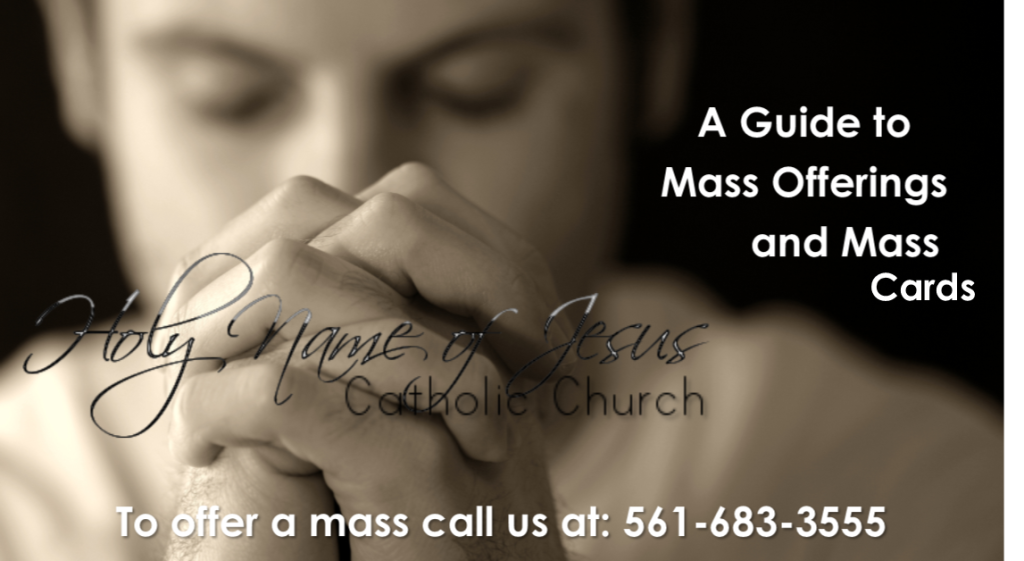 Any Catholic may offer up the Mass in which he or she participates for any good intention. Certainly, graces will accrue in accordance with the intensity of that person's participation and sincerity. This is a genuine exercise of the royal or common priesthood of the faithful. However, the custom of requesting a priest to offer the Mass for a specific intention, even when one cannot be physically present at the Mass, is a longstanding tradition in the Church. This is because the Church considers the Mass as the greatest possible prayer of intercession insofar as it is the perfect offering of Christ to the Father by making present the paschal mystery of his death and resurrection.

The faithful generally make an offering, called a stipend, to the priest in order to apply the Mass to a specific intention. By making this offering, the faithful, by parting with something that is their own, associate themselves more intimately with Christ who offers himself in the sacred Host, and obtain thereby more abundant fruits. The offering of a stipend is also a means whereby Catholic may contribute to the upkeep of the clergy, and the Church in general.  The following are the possible Mass offerings available at Holy Name of Jesus Catholic Church:

Scheduled Masses: Masses can be scheduled for your specific intentions. These Masses are celebrated here at Holy Name. Suggested donation is $10 per Mass. You will receive a Mass card at your request.  You can also request a leather bound Mass card for the suggested donation of $15 per card.

Unscheduled Masses: Masses can be requested for your specific intentions. These Masses are celebrated by Discalced Carmelites Friars around the world. Suggested donation is $10 per Mass. You will can also request a leather bound Mass card for the suggested donation of $15 per card.